In the news: Human, robot partnerships have potential

Microsoft CEO Satya Nadella has proposed a framework for relationships between humans and artificial intelligence in a Future Tense article titled “The Partnership of the Future.”

Nadella proposes that human qualities like creativity and empathy, paired with the raw computational power of A.I. can help solve some of society’s greatest problems, like poverty, disease and ignorance. 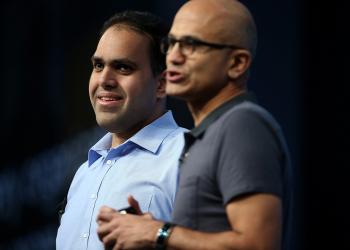 Nadella proposes a more comprehensive structure of rules for A.I. governance, which he believes will allow humans and robots to work together in tandem, instead of competition, a trend he calls “unsettling.”

“Doing so, however, requires a bold and ambitious approach that goes beyond anything that can be achieved through incremental improvements to current technology,” Nadella writes. “Now is the time for greater coordination and collaboration on A.I.”

Future Tense is a partnership between Arizona State University, New America and Slate. The entire article and list of Nadella’s framework for the future can be found here. 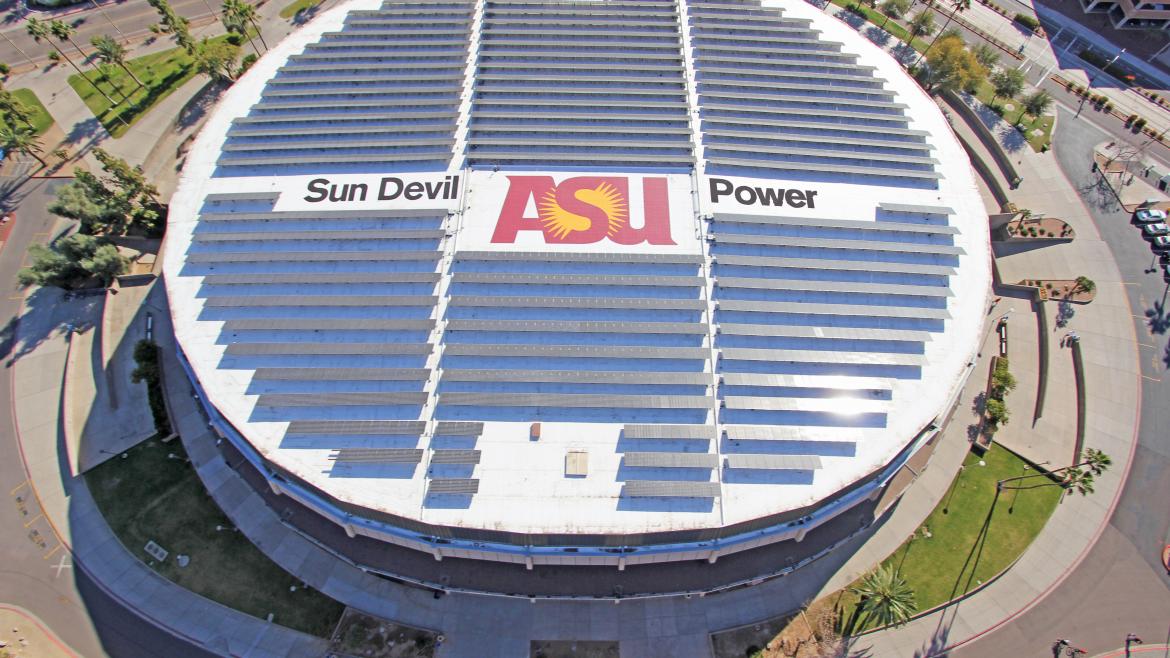