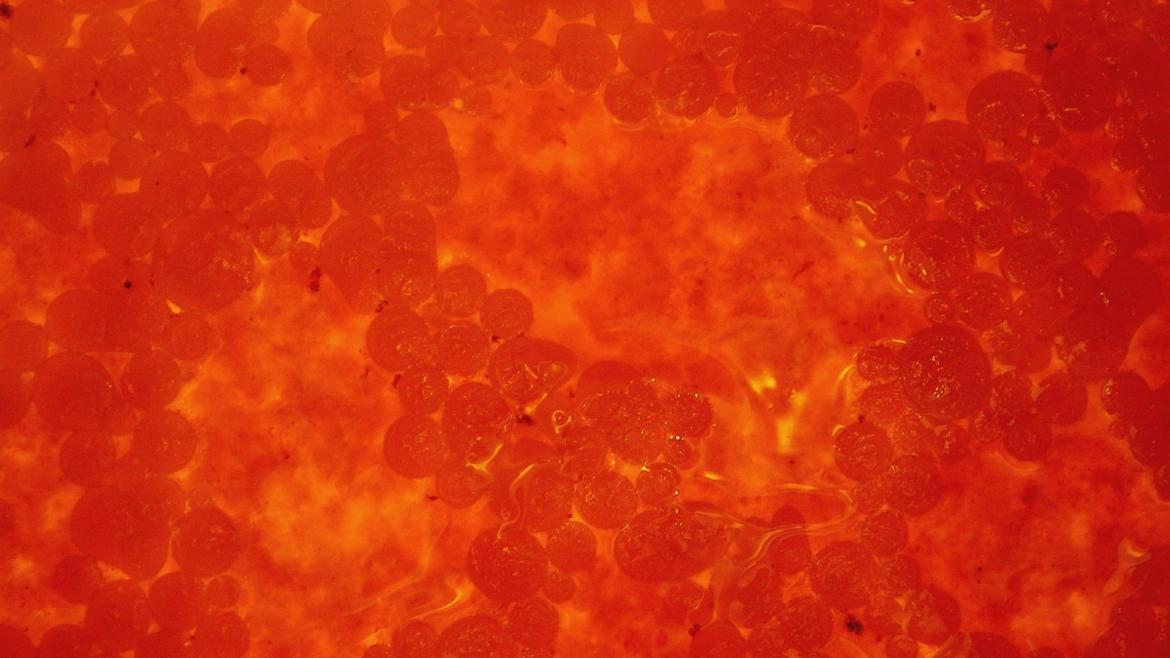 The intersection of art and science

Tiny wings seeded with pig cells. An ear seeming to grow out of a man’s arm. DNA “fingerprinting” that produces images of smiley faces and copyright symbols.

These are a few examples of the growing (often, quite literally) field of bioart, a form of art that uses and displays living materials.

These works are attention-grabbing, but they’re not done for any sort of gross-out factor or edginess for edginess’ sake. The point of bioart, according to Hannah Star Rogers, is to serve as a commentary on the promises of science.

She performed research during two separate stintsRogers' time at SymbioticA was funded by both the National Science Foundation and the Society for Humanities. at SymbioticA, a wet research lab for artists at the University of Western Australia, and has written extensively about bioart. Rogers — a poet whose work and literary reviews have appeared in a number of publications — explained the scientific inspiration and intended critique to a room full of ASU faculty and students.

Those pig wings? They were created by the Tissue Culture & Art Project in 2001. They consist of pig cells grown on 3-D-printed or carved wings. This was meant as a critique of what they artists saw as the over-promising of biotechnology as the Human Genome ProjectThe Human Genome Project was an international effort to sequence the entire DNA of human beings. was nearing completion — so-called “geno-hype.”

“The artists answered that hype with hype of their own, that pigs would one day fly, and answered their own call with a petri-dish-size set of wings,” Rogers said.

The DNA “fingerprinting” of smiley faces was part of Paul Vanouse’s 2009 project titled “Latent Figure Protocol.” The artist used DNA samples to create representational images. His aim was to show that contrary to the view held by many, DNA is not a fingerprint. Many see DNA — often used in the legal system as evidence of innocence or guilt — as a unique identifier, but Vanouse argues that the techniques used to produce the evidence can be affected by the various enzymes used at any given lab.

Vanouse’s goal, Rogers said, is to draw attention to issues of scientific expertise and biotechnology and “ask people to render judgment on these issues, rather than leaving them in ‘expert hands.’ As Vanouse puts it, everyone is an amateur.”

And what about the ear growing out of the arm? That was by performing artist Stelarc, who had a cell-cultivated ear surgically attached to his left arm in 2007. A later surgery to install a microphone — so he could “hear” with it — led to a massive infection, and he nearly lost his arm, Rogers said.

Not surprisingly, that kind of bioart, focusing on body modification, has fallen out of favor.

Second-generation bioartists are mainly interested in climate change and ecology, Rogers said, and the field is moving toward critiques in those areas.

Originally a poet, she was drawn into botany and biology and became intrigued by how much more power environmental science seemed to have than poetry. She has focused her research on the intersection of art and science.

“I’m interested in the categories of art and science because … the categories themselves have power. How objects and people are read, who gets to participate, and how resources are allocated,” said Rogers, who is also the director of research for this Friday’s Emerge: The Future of Sport 2040 festival on ASU’s Tempe campus.

She pointed out the clear differential in how society values the arts and how it values the sciences.

“A quick look at the federal budget will tell you something about the power differential when you’re trying to get artists and scientists to collaborate, and the kind of minimum amounts of money handed out by NEA vs. NSF or NIH.”

Combining art and science can lead to edgy creations that challenge perceptions, and numerous issues of ethics and responsibility.

She noted that there are a number of health and safety considerations with such installations, and now galleries get a pre-education on the technical aspects of curating exhibits with living tissue.

One downside of the innate edginess of an image of, say, a tiny jacket grown out of living cells, is that the image can be circulated widely, but the original critique, the original statement it was making, gets lost along the way.

The artists, however, do not shy away from the uproar that their work often creates.

“The artists want those protests,” Rogers said. It stirs a conversation that benefits art, science and society alike. 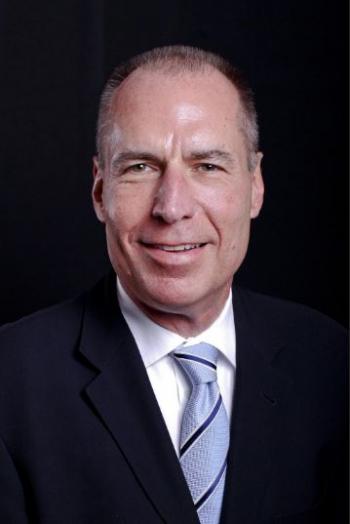