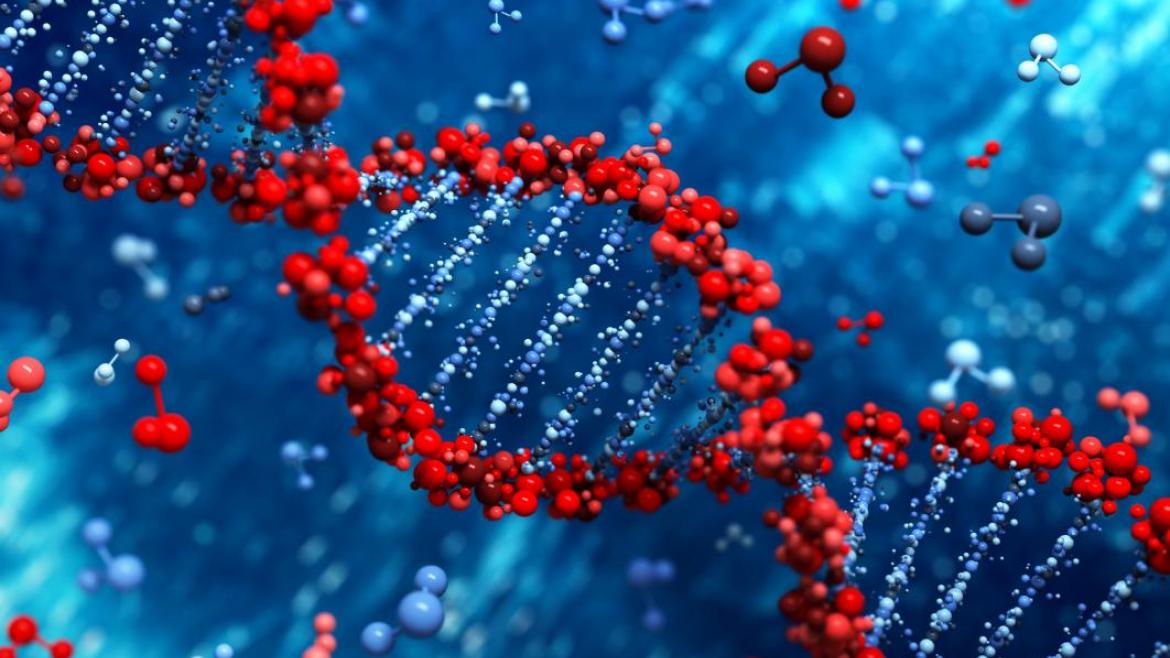 The history of men — genetically speaking

Study: All Y chromosomes can be traced to man who lived about 190,000 years ago.
Localized bursts of male population growth identified in study.
April 25, 2016

The largest-ever study of global genetic variation in the human Y chromosome has uncovered the hidden genetic history of men. Research published today in Nature Genetics reveals that the Y chromosomes in all men can be traced to a single man who lived about 190,000 years ago, and explosions in male population numbers across five continents occurred at times between 55,000 and 4,000 years ago.

“One of the most interesting things we identified is these local bursts in population growth,” said Arizona State University School of Life Sciences assistant professor and Biodesign Institute researcher Melissa Wilson Sayres, who was one of 42 scientists from four continents participating in the international collaboration to uncover the male history within the human tree of life.

The study, led by Chris Tyler-Smith of the Wellcome Trust Sanger Institute, analyzed sequence differences between the Y chromosomes of more than 1,200 men from 26 populations around the world using data generated by the 1000 Genomes Project.

Analyzing the Y chromosomes of modern men can tell us about the lives of our ancestors. The Y chromosome is passed only from genetic father to son, and so provides a unique marker of human inheritance. 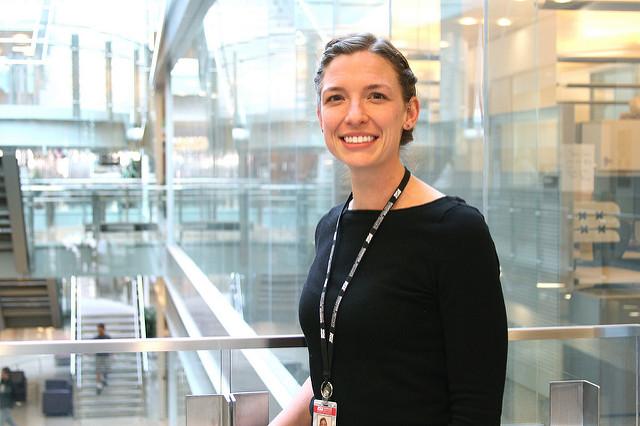 ASU researcher Melissa Wilson Sayres was one of 42 scientists from four continents who were part of the largest-ever study of global genetic variation in the human Y chromosome.

Wilson Sayres said: “At the Sanger, they have access to so much of this data — this is a subset of scientists who are interested in understanding what variations in the Y chromosome can tell us about our population. And as always, there are lots of challenges to cataloguing the variation that we see across the Y chromosome.”

The team used the data to build a tree of these 1,200 Y chromosomes; it shows how they are all related to one another. And, using estimates of the rate of mutation on the Y chromosome, the evidence suggests that the person whose Y chromosome is the ancestor of all modern human Y chromosomes lived around 190,000 years ago.

David Poznik, from Stanford University, first author on the paper, said: “We identified more than 60,000 positions where one DNA letter was replaced by another in a man with modern descendants, and we discovered thousands of more complex DNA variants. These data constitute a rich and publicly available resource for further genealogical, historical and forensic studies.”

The most intriguing and novel finding was that some parts of the tree were more like a bush than a tree, with many branches originating at the same point. Yali Xue, lead author from the Wellcome Trust Sanger Institute, explained: “This pattern tells us that there was an explosive increase in the number of men carrying a certain type of Y chromosome, within just a few generations. We only observed this phenomenon in males, and only in a few groups of men.”

The earliest explosive increases of male numbers occurred 50,000–55,000 years ago, across Asia and Europe, and 15,000 years ago in the Americas. There were also later expansions in Sub-Saharan Africa, Western Europe, South Asia and East Asia, at times between 4,000 and 8,000 years ago. The team believes the earlier population increases resulted from the first peopling by modern humans of vast continents, where plenty of resources were available.

This new information builds on a previous study by scientists from ASU, the University of Cambridge, University of Tartu and Estonian Biocentre. In that prior study, Wilson Sayres and the team of researchers discovered a dramatic decline in genetic diversity in male lineages 4,000 to 8,000 years ago — likely the result of the accumulation of material wealth, while in contrast, female genetic diversity was on the rise.

A world map indicates, for each of the 26 populations featured in the new study, the geographic source, sample size and distribution of the Y chromosome.

It is widely recognized among scientists that a major bottleneck, or decrease in genetic diversity, occurred approximately 50,000 years ago, when a subset of humans left Africa and migrated across the rest of the world. Signatures of this bottleneck appear in most genes of non-African populations, whether they are inherited from both parents or, as confirmed in this study, only along the father’s or mother’s genetic lines.

This male-specific decline occurred during the mid- to late-Neolithic period. “The accumulation of wealth and power may have increased the reproductive success of a limited number of ‘socially successful’ males and their sons,” said Wilson Sayres.

“We already know there was a reduction in the genetic male lineage from previous work,” said Wilson Sayres. “You can see the bottlenecks, which is what we had looked at before, but this paper analyzes many more individuals, giving finer resolution of recent events, and also looks at different kinds of variants.”

“This new paper looks at more of the tips of the tree, those parts at the very ends of the tree, which are the living people. In these, we see little bursts of expansions in different human populations,” said Wilson Sayres. "We usually give people a hard time about losing the forest for the trees, but for studying human Y chromosome variation, we've really only ever been able to focus on the forest — with this new data set we now get to see the trees."

The later expansions are more enigmatic. Tyler-Smith added: “The best explanation is that they may have resulted from advances in technology that could be controlled by small groups of men. Wheeled transport, metal working and organized warfare are all candidate explanations that can now be investigated further.”

All of the samples and data from the 1000 Genomes Project are freely available for use by other scientists and interested investigators.

Lynn Vavreck, a full professor of political science and communication studies at University of California, Los Angeles, was the inaugural speaker for the School of Politics and Global Studies’ (SPGS) Distinguished Alumni Speaker Series.The Distinguished Alumni Speaker Series through the School hosts one speaker per year and honors outstanding alumni for their accomplishments.  Nominations are r...

Lynn Vavreck, a full professor of political science and communication studies at University of California, Los Angeles, was the inaugural speaker for the School of Politics and Global Studies’ (SPGS) Distinguished Alumni Speaker Series.

The Distinguished Alumni Speaker Series through the School hosts one speaker per year and honors outstanding alumni for their accomplishments.  Nominations are reviewed by the School Director and chosen by an advisory committee. 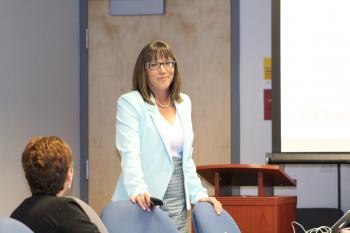 “I nominated Lynn Vavreck because she is a very accomplished political scientist who also has a public persona as a regular contributor to the New York Times blog, the Upshot,” says SPGS professor Kim Fridkin. “Lynn has an impressive academic record, she has also contributed to building important political databases in her career (e.g., as a principal investigator for the Cooperation Campaign Analysis Project), and she often appears as a political expert on shows like MSNBC. On a personal note, Lynn was an undergraduate student in the first class that I taught at ASU over 25 years ago!”

Vavreck’s lecture focused on the data-journalism she has done through THE UPSHOT. She presented some of the findings of her research on campaign advertising and the perceptions of voters.

To keep up to date on upcoming talks hosted by the School of Politics and Global Studies, visit their events and research pages.