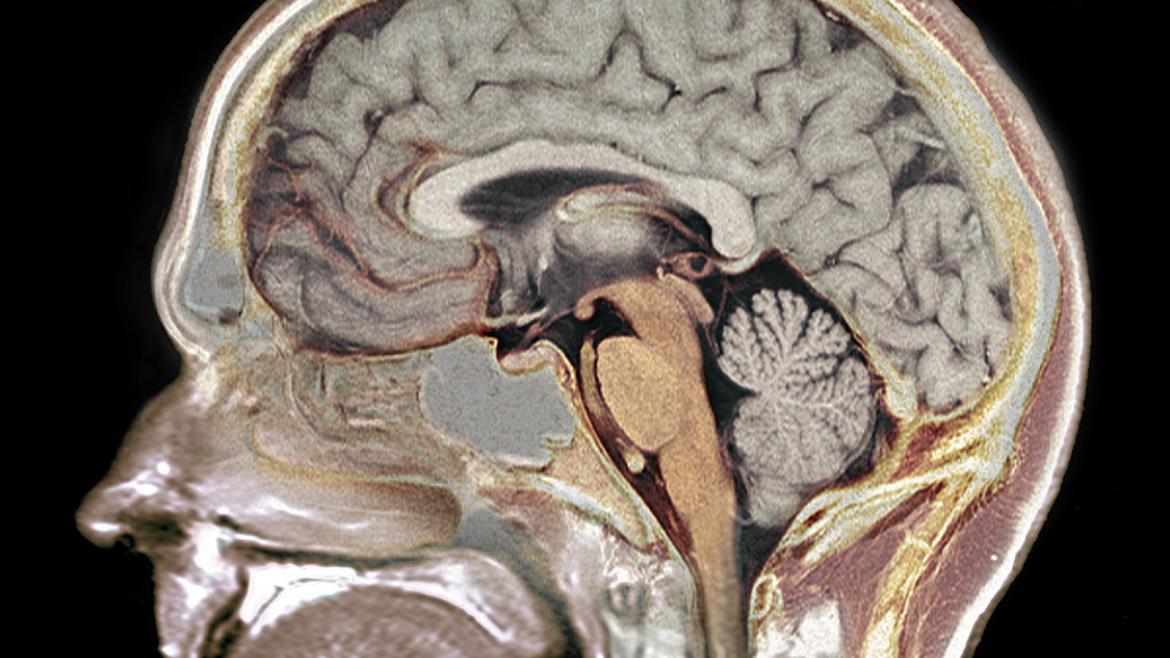 Studying the silence of concussions

When helmets clacked together during Sunday’s Super Bowl 50, the echoes might have been heard differently than in years past. Call it the concussion awareness effect.

In the 12 months since the last Super Bowl, the ongoing debate about football and brain injuries has only increased, with the conversation reaching different audiences thanks to the film “Concussion,” starring Will Smith as the doctor who discovered chronic traumatic encephalopathy (CTE) — which is believed to be caused by repeated head trauma — and how it was prominent among retired football players.

As long as there’s football, there will be concussions. And as long as there’s football, the debate about whether to allow children to play the sometimes-violent sport will remain. Now researchers at Arizona State University are trying to add a layer of understanding to the broadening discussion. Specifically, they want to know why some athletes, who are becoming better educated about concussion symptoms and side effects, don’t self-report concussions during sporting events.

The Arizona State University Center for Strategic Communication has been awarded a $400,000 grant from the NCAA Mind Matters Research Challenge to study how vested interests and team culture influence concussion reporting among college athletes.

“There are circumstances like wanting a pro career or letting the team down,” Corman said. “If they get their bell rung in a game, there might be a pro scout in the stands and they might lose exposure to that person. ... It’s a really complex situation. This is one of the first studies to examine this issue in this context.”

A “suck it up” culture, the desire to be a hero, and winners-never-quit messages contribute to what Corman describes as an attitude, behavior and communication issue.

According to a recent study by researchers at the Center for Organization Research and Design, even when faced with a 100 percent chance of brain damage by age 50 to play in the NFL, 15 percent of survey respondents — overwhelmingly former players, and many medically diagnosed with concussions — said they would take the risk.

The driving forces, according to ASU professor Barry BozemanBarry Bozeman is Arizona Centennial Professor of Public Management and Technology Policy and director of the Center of Organizational Research and Design. and his colleagues, were: having played organized football at some level; level of fandom and knowledge of the game; percentage of friends who are football fans; and number of hours watching football.

The upcoming three-year study by Corman and colleagues will examine 500 Pac-12 athletes in football, wrestling, soccer, field hockey, lacrosse and basketball. Staff members will be interviewed about athlete narratives and team culture and values.

A targeted strategic messaging campaign to enhance athlete attitudes and behaviors about reporting concussions will be developed and tested in the third year. Strategies coaches and trainers can use to change team culture about head injuries will also be identified.

“We are excited about the project and think it will have a big impact on understanding and changing athlete attitudes toward concussion reporting, and enhancing team culture supporting those practices,” Corman said. “We can help make athletes safer and increase the long-term sustainability of popular contact sports.”

One of the ways Arizona State University is redefining the 21st-century research university is through the work of the university's Knowledge Enterprise Development (KED) team. KED advances research, innovation, strategic partnerships, entrepreneurship, global and economic development at ASU, and provides the support faculty and students need to make their research aspirations a reality. ASU's int... 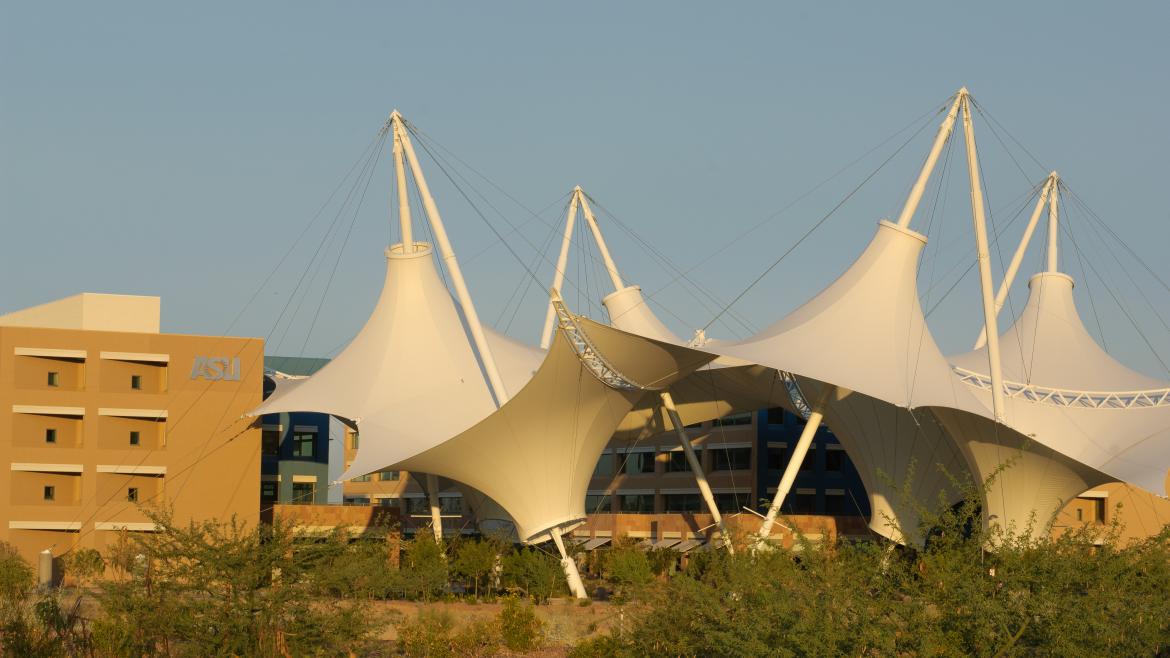 One of the ways Arizona State University is redefining the 21st-century research university is through the work of the university's Knowledge Enterprise Development (KED) team. KED advances research, innovation, strategic partnerships, entrepreneurship, global and economic development at ASU, and provides the support faculty and students need to make their research aspirations a reality.

ASU's interdisciplinary, solutions-focused approach to research was one of the reasons the university earned the distinction of being named the most innovative school in the nation by U.S. News and World Report.

KED's leaders are focused on changing the paradigm for higher education and creating an institution that will meet the demands of an increasingly knowledge-dependent world.