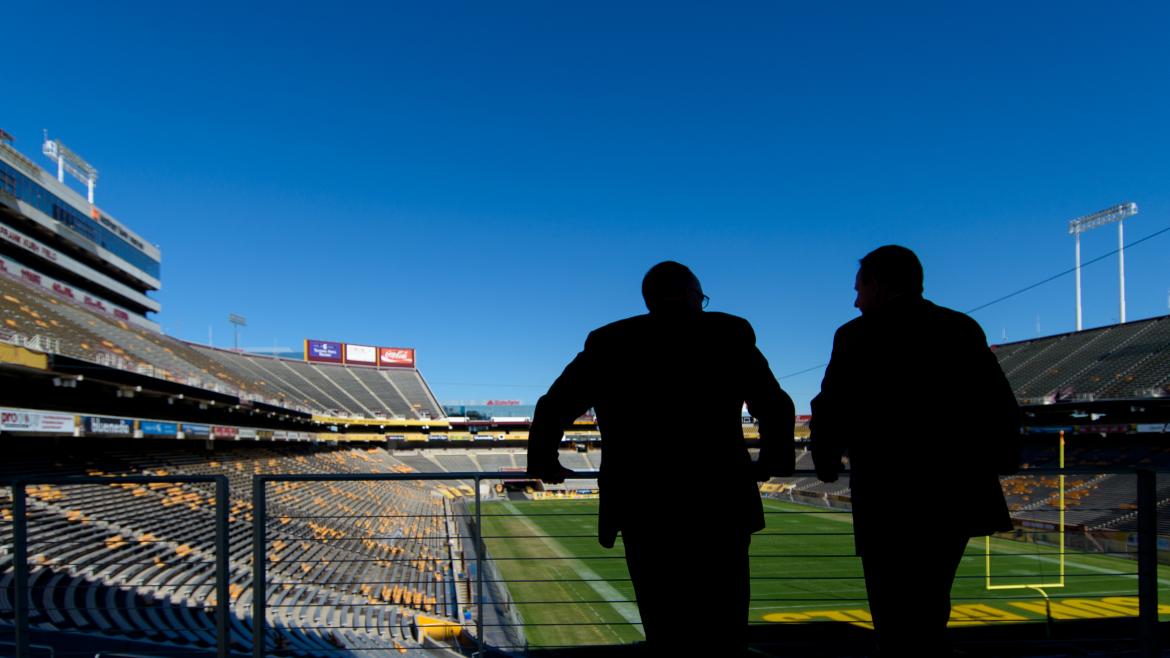 Arizona State University’s 52-37 victory in Tempe over archrival University of Arizona provided an exciting finish to this year’s home games.

In years to come the excitement on the university’s home field may extend to more than just big games as ASU seeks to transform what today is primarily a football venue into a community and cultural hub available for use year round.

Sun Devil Stadium has previously hosted a pope and a president, rock concerts and local events, but the location is usually unused for much of the year.

So to coincide with the kickoff this week of Phase II of the stadium renovations, which will focus on fan experience, accessibility, and will incorporate a 360 degree walk around the entire stadium, an open house was held to solicit ideas about other activities that could be hosted at the facility.

“We want Sun Devil Stadium 2.0 to weave together athletics, student life and the vibrant community that surrounds ASU,” said Colleen Jennings-RoggensackJennings-Roggensack is the Executive Director of ASU Gammage and Associate Vice President Cultural Affairs for ASU., who will program and manage additional events at the revitalized facility. “The stadium-between-the-buttes can play host to competitions and celebrations of academics and the arts and community success.”

The community seems to have embraced the idea. At the open house, guests were invited to suggest the types of events they would like to see held at the new stadium once renovations are complete. Playing host to the X Games, Shakespeare plays and Cirque du Soleil were just some of the ideas offered up as possibilities.

“It would be cool to see this place as more of a hangout,” said graduate student Sasha Grabovac. “Seeing the stadium used for, like, a concert or a Super Bowl [party]. It’d be great to see it filled for that reason.”

Now, with her attention turned towards the stadium, she sees the possibility of great things with the support of the community.

“The stadium should be infused with life and learning as never before,” she said.

“The process of renovating this iconic gathering place for Sun Devils of all generations has opened our minds to the potential for this space to be reinvented in such a way as to serve as a resource for other student, alumni and community activities when this real estate is not being used for football,” he said.

“Sun Devil Stadium can be an asset for much more than just football games during the fall.”

Consumer rage on the rise

Your cable cuts out in the fourth quarter of the football game.You can’t access the voice mails on your cell phone.The “check engine” light goes on in your car a week after you had it in for service.Are you angry yet?If so, you're not alone.More customers are reporting problems with goods or services and two-thirds of them have escalated to feeling “consumer rage,” according to a new stu... 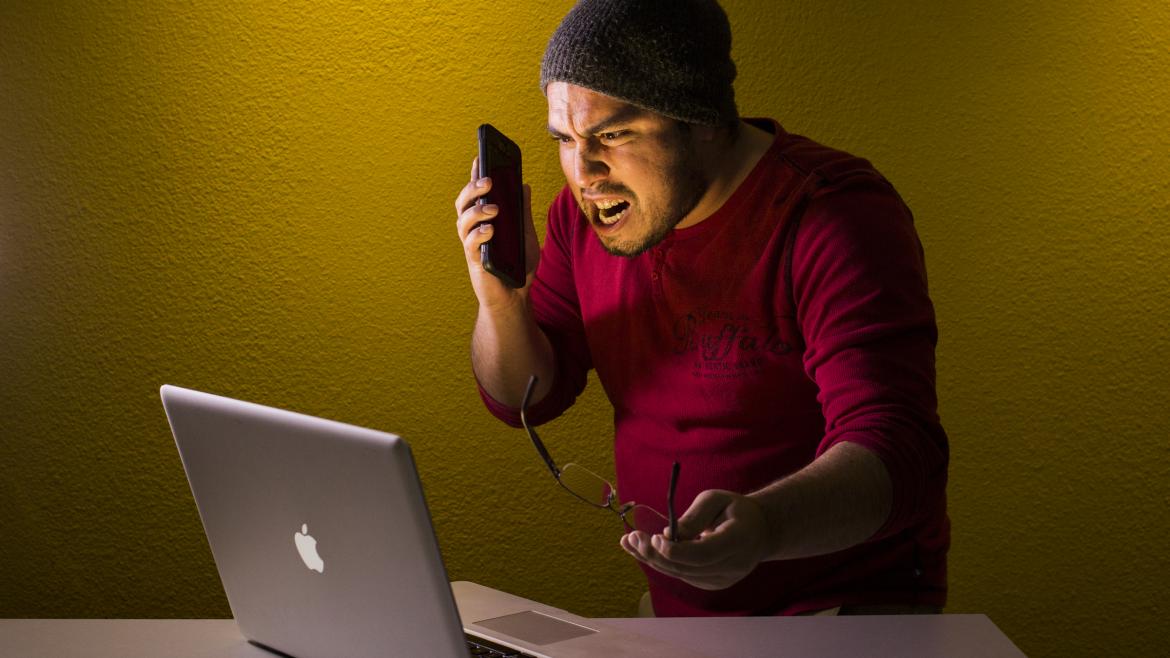 Consumer rage on the rise

Tempe campus
Mad as hell? ASU study finds consumer rage is on the rise.
'Your call is important to us' and other rage-inducing things companies do.
November 25, 2015

Your cable cuts out in the fourth quarter of the football game.

You can’t access the voice mails on your cell phone.

The “check engine” light goes on in your car a week after you had it in for service.

Are you angry yet?

If so, you're not alone.

More customers are reporting problems with goods or services and two-thirds of them have escalated to feeling “consumer rage,” according to a new study released by Arizona State University.

The 2015 Consumer Rage Survey results illustrate not only the increasing level of consumer discontent, but also the specific services that incur their wrath — and the customer-service phrases that enrage them (“Your call is important to us …”).

“The loss of time and the aggravation have been steadily coming to the fore in terms of what’s difficult for people,” said Mary Jo Bitner

“For companies, I don’t know why they don’t get that.”

The survey was conducted by Customer Care Measurement and Consulting and Dialog DirectCCMC is a Virginia-based company that performs customer-satisfaction surveys and Dialog Direct is a Michigan-based marketing and call center provider. in collaboration with the Center for Services Leadership. It's the seventhThe survey was conducted in August 2015 via telephone calls to a representative sample of 1,000 respondents. one since the White House started doing the survey in 1976.

The results show that even though businesses spend billions of dollars dealing with problems, such as establishing 800 numbers for customer concerns, they still aren’t getting it right.

That rage is costing businesses. The survey extrapolated the results and estimated that more than $202 billion of revenue is at risk when companies lose business because of dissatisfaction.

Among the survey’s top findings:

• Cable and satellite TV is the service that had the most problems among respondents – at 23 percent, up from 17 percent in the 2013 survey. That was followed by telephone service, both land line and cell, at 18 percent; automobiles, 11 percent; computer service (such as Internet providers), 6 percent; and retailers, 6 percent. 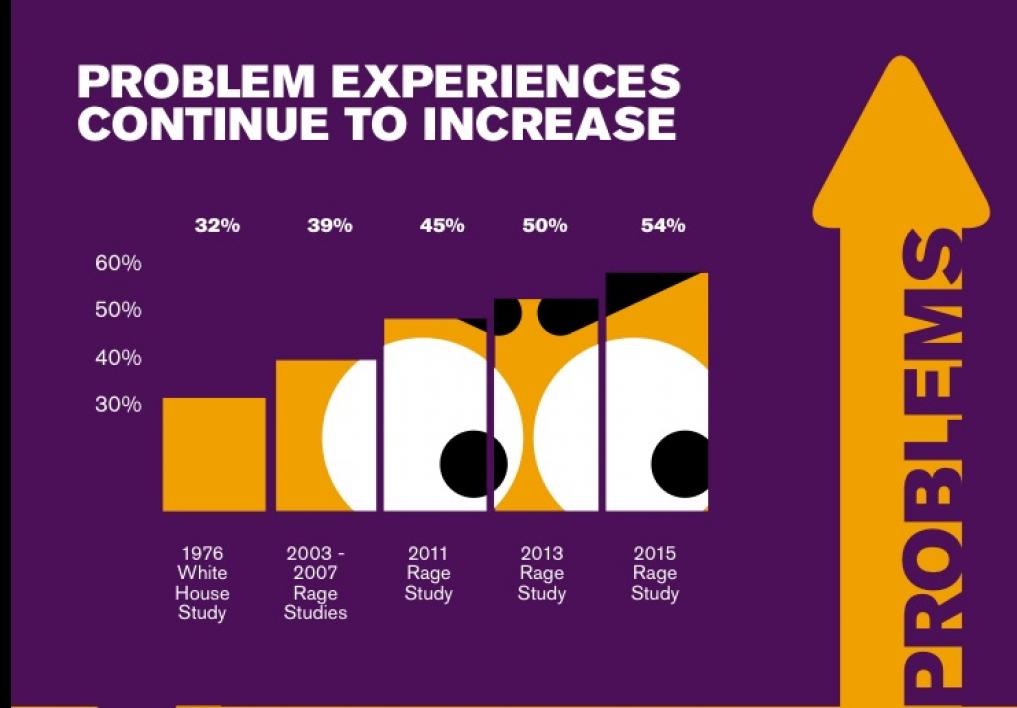 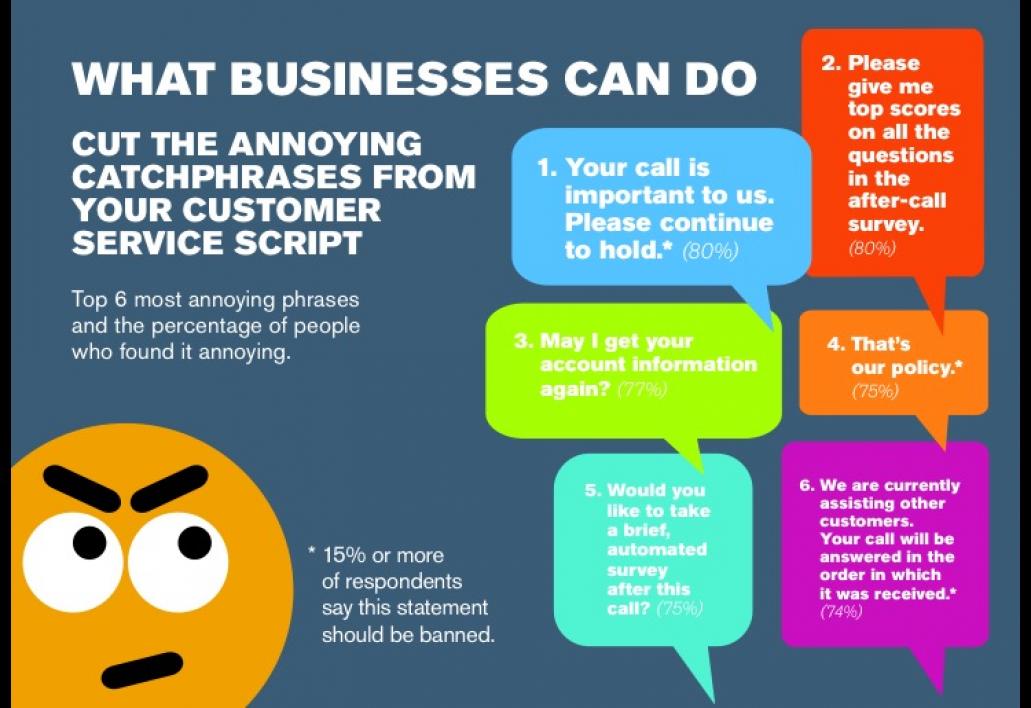 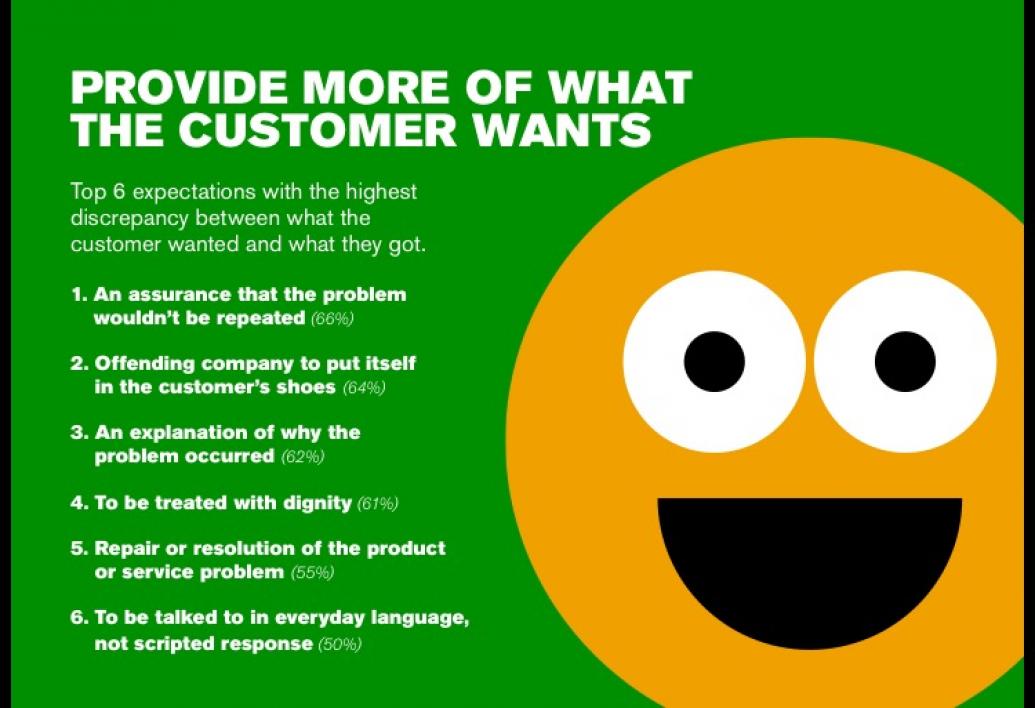 • Of the two-thirds who reported feeling consumer rage, 35 percent said that they yelled and 15 percent admitted to cursing.

• Sixty-three percent of respondents felt they got nothing as a result of complaining – an increase of 7 percentage points from two years ago. Three-quarters of complainants wanted an apology but only 28 percent got one.

• Time lost was the most common damage reported as a result of consumer problems. Sixty percent of respondents lost time compared with 43 percent who lost money.

Bitner said the results on cable TV, telephones and cars aren’t surprising because those are complicated services and products that often require more than a quick fix.

“They’re really important to us and we don’t have that sophisticated understanding, ourselves. And it can take the companies awhile to figure out and fix the problems,” she said.

The message of this survey to merchants is that it takes more than money to resolve these issues. Thirty-seven percent of complainants who got a monetary remedy — repairs or service fixed, money back, a free product in the future or compensation for damages — were satisfied.

But when consumers got both a monetary and non-monetary remedy, 73 percent were happy. Non-monetary remedies include receiving an apology, being treated with dignity, having an agent who didn’t use a scripted response, being assured that the problem would not be repeated, getting an explanation or a thank you for patronage and being allowed to vent.

“The thing you can take away is that companies could be doing some really important things to solve the customer-service problems — and some of them don’t cost very much money,” Bitner said.

“Companies have the right intentions and they put the right words behind things but oftentimes the execution is not necessarily done well, such as bouncing people around, making customers repeat themselves to another person and another person,” she said.

Bitner said that one example of a company doing it right is Zappos, the Las Vegas-based online clothing and shoe retailer. With more than 90 percent of its customer interactions occurring online, the company sees a complaint as an opportunity to prove itself, she said.

“They don’t have limits on the time that a person can spend on the phone with a customer,” she said. “That’s an issue because often companies have incentives for people to get off the phone as fast as they can.

“Zappos tells (employees) to own the problem, own the issue and to solve it.”

Bitner said that Zappos, which removes artificial barriers to customer satisfaction like time limits and quotas, is an extreme example.

“But we don’t want the survey to paint with a big broad brush that companies aren’t doing anything good.”

The survey noted the increase of complaining on social media, with 30 percent of respondents saying they posted their irritations to an online site, compared with 19 percent two years ago.

"When they hear or see a complaint, smart companies are doing something about that before it turns into a bigger thing.

"Companies have to go above and beyond."