ASU ranks 4th in top contributors to Teach For America

Arizona State University this year moved up to top-five status among colleges and universities contributing volunteers to Teach For America, the national corps committed to expanding educational opportunity for children living in poverty.

ASU ranked fourth with 49 ASU graduates joining Teach For America, a commitment that reflects ASU’s focus on providing a quality education to all qualified students. The Sun Devils join a national corps of more than 4,000 who commit to teach for at least two years in a low-income community in the United States.

"ASU is committed to preparing and producing innovative service-minded students, who understand the power of education in building human potential,” said Jim Rund, senior vice president for Educational Outreach and Student Services at ASU. “We are pleased that our students are choosing Teach For America as a way to be a positive force in serving the greater good.”

Largely thanks to this ethos of education equity, ASU has consistently provided a strong presence in the Teach For America corps, ranking 11th last year among source institutions for the corps.

ASU alumni bound for Teach For America this year — more than half of whom grew up in low-income communities themselves — express a fundamental responsibility to serving communities across the nation.

“Children in low-income communities have the potential to rise above adversity and change our world one day,” said Samantha Sidoti, an ASU 2015 graduate and Teach For America corps member. “Because those who have experienced the problem firsthand should be a part of its resolution.”

For more information about Teach For America, visit the website at www.teachforamerica.org.

The ethics of drug-price increases

Last week Turing Pharmaceuticals, a startup run by a former hedge-fund manager, raised the price of Daraprim — the standard treatment for toxoplasmosis — from $13.50 to $750 a tablet soon after acquiring the drug from another company.After several days of public outcry, including from several presidential candidates, Turing’s owner announced he was cutting the price, although he refused to s... 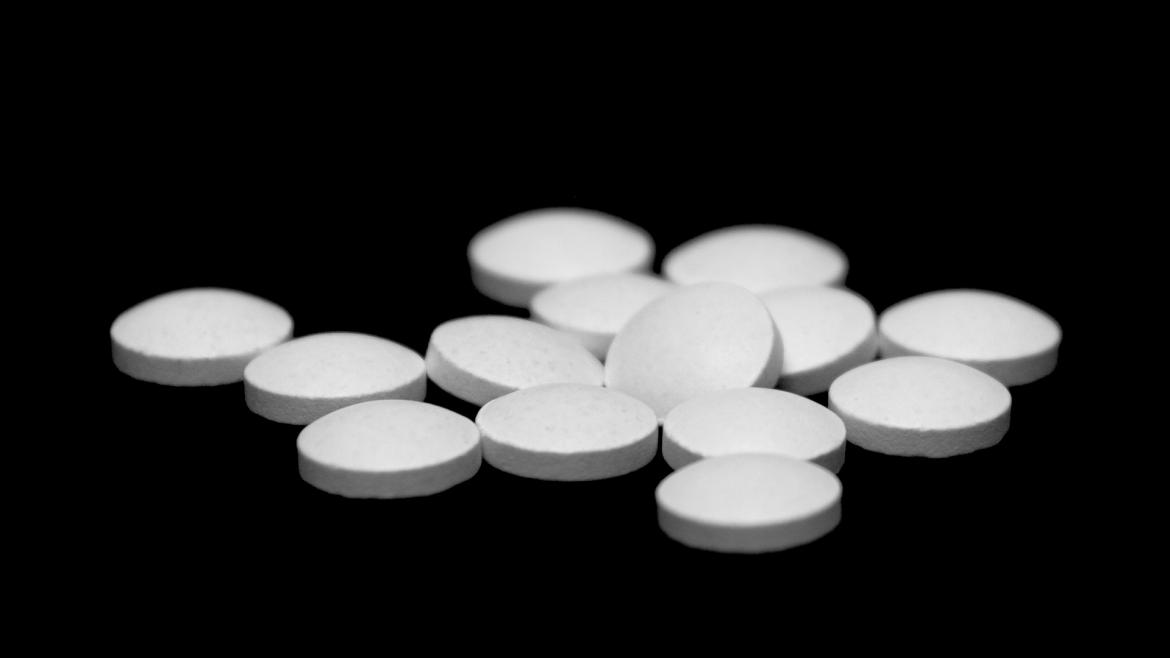 ASU prof weighs in on the dramatic increase in the price of the drug Daraprim
What is too high a price for life-saving medications?
October 2, 2015

Last week Turing Pharmaceuticals, a startup run by a former hedge-fund manager, raised the price of Daraprim — the standard treatment for toxoplasmosisAccording to the Mayo Clinic, toxoplasmosis (tok-so-plaz-MOE-sis) is a disease that results from infection with a certain parasite. Toxoplasmosis may cause flu-like symptoms in some people, and is most dangerous for people with compromised immune systems. — from $13.50 to $750 a tablet soon after acquiring the drug from another company.

After several days of public outcry, including from several presidential candidates, Turing’s owner announced he was cutting the price, although he refused to say by how much.

This is not an isolated case. Nor is it the only one likely to spur continuing debate about the ethics and responsibilities of pharmaceutical companies.

Just days after the Turing episode, U.S.-based Alexion Pharmaceuticals filed a lawsuit in Canada challenging Canada’s Patented Medicine Prices Review Board and its authority to order drug-price reductions. Alexion’s drug Soliris, used to treat rare blood and genetic disorders, is reportedly priced at $500,000 to $700,000 per patient annually. Alexion’s suit, if successful, could put an end to Canada’s ability to control the price of patented drugs.

Offering some perspective on the responsibility of pharmaceutical companies and the changes needed in the health-care system is Dr. Victor Trastek, a former vice president of Mayo Clinic and CEO of Mayo Clinic in Arizona, and now director of the School for the Science of Health Care Delivery within ASU’s College of Health Solutions.

Question: How common is this practice of dramatically (and instantly) raising prices when a drug is acquired?

Answer: This is hard to know. But in the case of Turing Pharmaceuticals, the size of the change was remarkable. That particular medication has been around for a while, so raising the drug price to such a high level is, I believe, unreasonable — and hopefully rare. However, drug prices are always changing and vary depending on patent expirations, what country you live in or the type of health-care system you have.

Q: Is there a responsibility that a pharmaceutical company has to keep prices reasonable?

A: Yes. You would hope that is true of any company in any health-care sector. We are in a service industry and our profession is one of healing and caring, so we want medications to be reasonable for those of us trying to help patients. There are obviously going to be different levels of costs depending on how much research is being done with regard to individual medications, but we want them to be reasonable.

"It would be nice to have a system that is more transparent, consistent and standardized."

Q: How often is one drug used to finance other research and development work, particularly to improve its therapeutic benefit?

A: In the pharmaceutical industry, there has to be a certain amount of revenue and profit to invest in research for the next newest drug, which can be a variation or improvement of an existing drug. It is the constant circle and business model for the industry. All drug makers are trying to improve drugs so that they are more efficacious. And, if they are used more often, they will sell more. In my mind, it is a stretch to expect that profits made from the sudden and dramatic rise of any given drug would all be funneled into researcher funding for that same drug [as Turing’s owner suggested]. Whether that really happens is hard to say.

Q: Does there need to be a change in the system?

A: Yes. Pharmaceutical medications are part of the whole health-care system. It would be nice to have a system that is more transparent, consistent and standardized since different hospitals, countries and health systems pay different amounts for drugs. Health care is different from any other business; for example, a car dealership tends to be based more on a want than an actual need. At ASU, we are investing in our future health-care decision makers through our Science of Health Care Delivery program. We are working to develop a broad knowledge base for designing a better delivery system for future leaders, including pharmaceutical leaders, who can then create a better system and better care. If we educate others with this broader frame of reference in the science of health-care delivery, we can help change the system. It’s one way to bring about positive changes in this industry.